The Evolution of Eternity

We humans have repeatedly contemplated the idea of living forever in myths, fairy tales, philosophy, religion and science. More recently, however, skeptics of the benefits of eternal life have abounded. Bernard Williams famously argued that immortality would inevitably get boring.  But whether or not he was right, the temporal limits of our lives – that we are born at some time, and that we die at some time – are some of our most defining characteristics. Life as we know it would be very different if it wasn’t finite in its temporal extent.

Not so for the God of Christianity. According to the Bible, God “is before all things” (Col. 1:17), and God’s “years have no end” (Ps. 102:27). God is, in a word, eternal. That’s a very different way to be from ours. And it’s not surprising that God’s relationship to time is thought to be so utterly different. After all, God is supposed to be the creator of the universe, the ultimate being that controls and watches over everything else.

But what exactly does it mean to say something or someone is eternal? One idea that has been treated kindly by philosophical and theological tradition (at least until recent times), is the idea of eternity as a timeless realm. Note that that’s not just having a life that is infinite in its temporal extent. It’s not just having lived forever and living forever (‘sempiternally’). In fact, it’s not living at any time at all; it’s living beyond time, timelessly.

"Einstein is often quoted as saying that for ‘us believing physicists, the distinction between the past, present, and future is only a stubbornly persistent illusion’"

This idea of a timeless eternity has fascinated thinkers throughout history. Already Plato contrasts the eternal forms with the created world of change and becoming. The forms can never grow older; they simply are. In many places, Plato seems to express an idea of eternity as a timeless realm, and even as timeless duration. The eternal forms are opposed to the temporal order, which is ‘the moving image of eternity’.

Boethius, an early medieval Roman philosopher for whom Plato was an important source, said that ‘eternity is the complete possession all at once of illimitable life’. Unlike a temporal being, an eternal being does not experience things one after the other. They don’t have to wait to experience more of their life. They never lose or gain anything, or indeed change in any way. They live in an eternal now. Boethius compares God’s timelessly eternal vision to that of someone standing on a hill, taking in the scenery and happenings below all at once.

Similarly, eleventh century Christian thinker Anselm thought timeless eternity, and God, exist ‘as a whole at once’. For Anselm, this follows from God’s being that than which none greater can be conceived. (Famously, he also argued that it follows from this that God exists.) 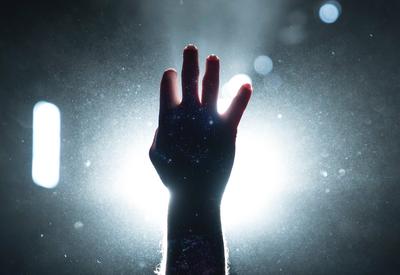 Prayer for Atheists Read more The discussion about eternity in medieval times includes not only Christian but also Jewish and Islamic thinkers. For example, the Jewish philosopher Maimonides (who greatly influenced Aquinas) thought that God’s timeless eternity ought to be understood primarily in negative terms. We can’t say what God is, but only what God is not. God’s timeless eternity is unending, lacking beginning and end, and including no before or after.

Today’s philosophers and theologians tend to have less patience with the idea of a timeless eternity.  This is partly due to specific theological problems  (for example, if God knows all, shouldn’t God know what time it is?  And how can you know that if you’re not in time?  After all, what time it is always changes, and change is being different at different times?), and partly due to a seeming threat of incoherence (for example, how can God in the ‘eternal now’ be ‘present’ to all of world history, given that the events in world history are not simultaneous?).

But the dream of transcending time in some way remains a fascinating one, and it’s by no means confined to (organised) religion. Albert Einstein is often quoted as saying that for ‘us believing physicists, the distinction between the past, present, and future is only a stubbornly persistent illusion’. Arguably, what’s underlying his remarks is a view on which the past and future are just a matter of temporal perspective. Einstein at least seems to have thought that this view of time has some spiritual significance, making it less sad to lose loved ones (he wrote this after the death of his friend Michele Besso, an Italian-Swiss engineer).

The concept of timelessness – and so in a sense, of eternity – now makes appearances in the purely secular realm. At the frontiers of physics, many radical ideas about time are currently being considered, including the idea that time doesn't exist at all (at least not at a fundamental level). In that sense, everything may yet turn out to be eternal. 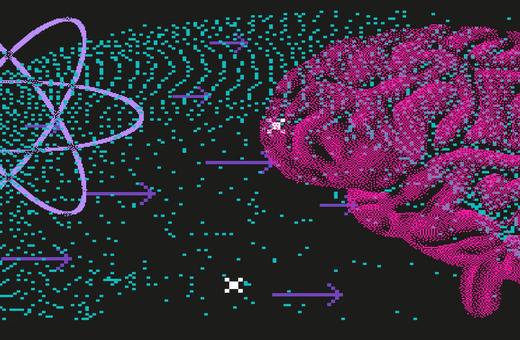 Consciousness is irrelevant to Quantum Mechanics 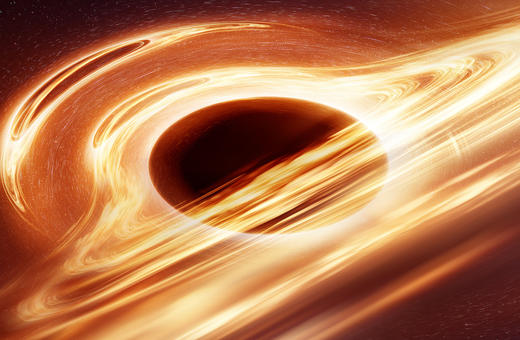 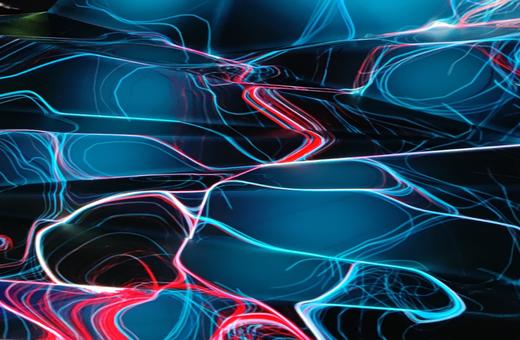 Lee Smolin: the laws of the universe are changing 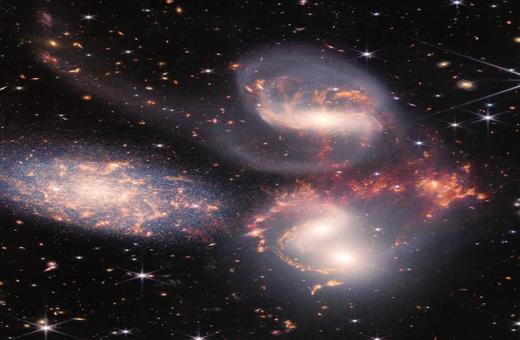 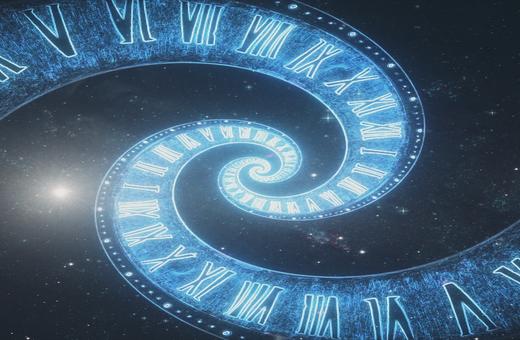 Time is the increase of order, not disorder 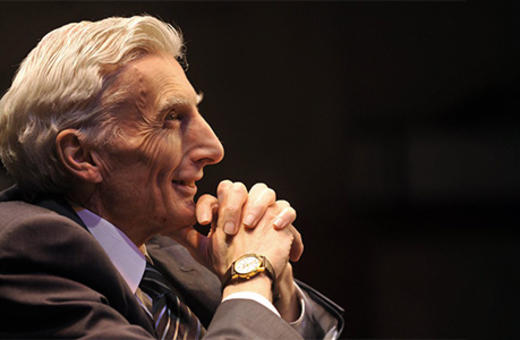