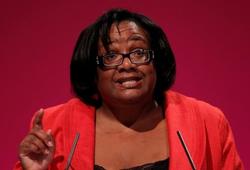 The Rich and the Rest

A chasm is growing in Britain, leaving many of us behind. Why haven't we redressed the balance? Labour's Diane Abbott issues a call to arms to end this oppression. 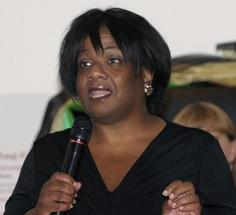