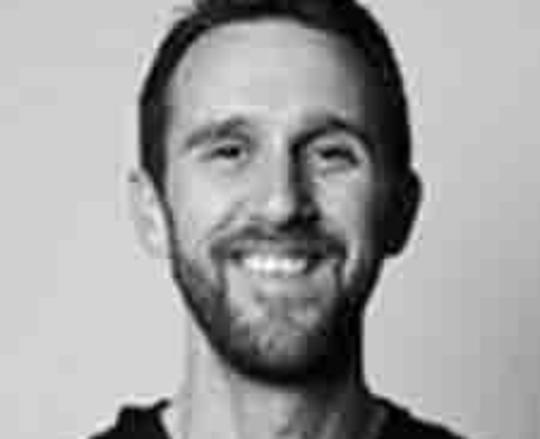 David Fuller is a journalist, producer and documentary maker. He has previosly made films about Syrian refugees, Russian prostitutes and psychedelic drugs, mainly for Channel 4 and the BBC. David Fuller has also been nominated for several awards, most notably the Royal Television Society Independent Award and was the first British TV reporter to cover the renaissance of psychedelic research. David Fuller is also the founder of Rebel Wisdom, a media platform dedicated to producing content that engages with the whole person and creates honest discussions.

David Fuller is a journalist, producer and documentary maker who has made films for Channel 4 and the BBC and is the founder of media company Rebel Wisdom

to access the latest news, debates and courses featuring David Fuller and hundreds of other experts.