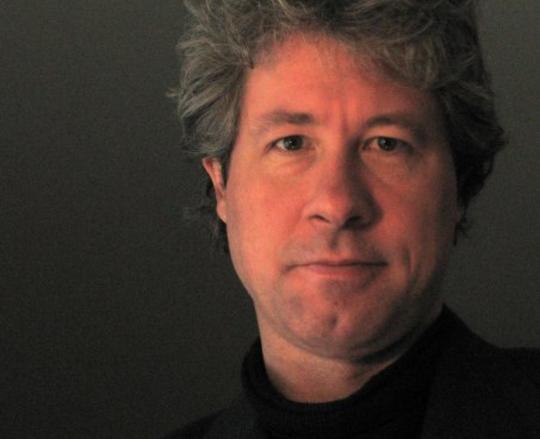 Erik Verlinde is a Dutch physicist currently working at the Institute for Theoretical Physics at the University of Amsterdam, and best known for his theory of entropic gravity. According to his theory, gravity exists because of a difference in concentration of information in the empty space between two masses and its surroundings.

In June 2011, Verlinde was awarded the Spinoza Prise by the Netherlands Organisation for Scientific Research (NWO), the highest award available to Dutch scientists, including a 2.5 million euro grant for future research.

to access the latest news, debates and courses featuring Erik Verlinde and hundreds of other experts.