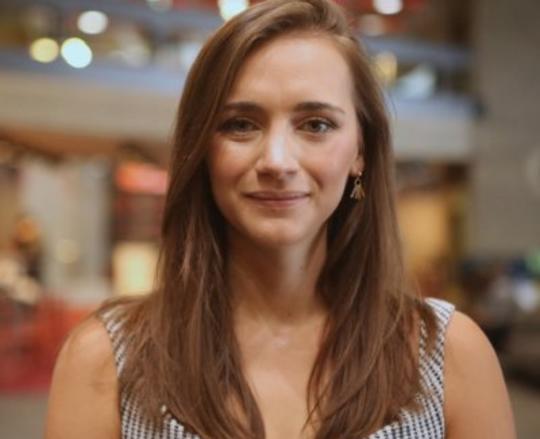 Grace Blakeley is an author, columnist, journalist and economics and politics commentator. She is a staff writer for Tribune and was previously the economics commentator of the New Statesman, whilst also contributing to Novara Media. Furthermore, Grace Blakeley sits on the Labour Party's National Policy Forum, which is responsible for policy development. As the New Statesman's economic commentator, her articles for the magazine included support for Lexit and a New Green Deal. Grace identifies as a democratic socialist and supports the use of capitalist controls, opposes financial globalisation and is critical of international and EU law.

to access the latest news, debates and courses featuring Grace Blakeley and hundreds of other experts.