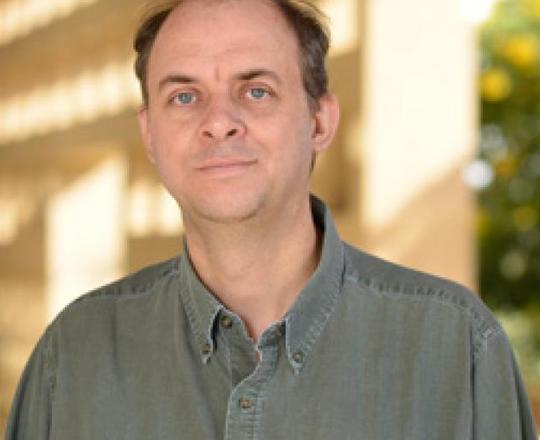 “What really lies beneath our feet at each moment is not a usefulness, but an inaccessible netherworld that we can use because it is there."

Graham Harman is a key figure in the field of speculative realism and his work grounded the development of object-oriented ontology. Graham is a Distinguished Professor of Philosophy and has written nearly 20 books which have been translated into twenty-one languages. This year he published Art and Objects in which he argues that aesthetics is the central discipline of philosophy. This philosophy puts objects at its centre, arguing that they exist independently of human perception or other objects. Of bananas, Graham writes, ‘A police officer eating a banana reduces this fruit to a present-at-hand profile of its elusive depth, as [does] a monkey eating the same banana...Banana-being is a genuine reality in the world.’

"The foremost philosopher of our age" - Timothy Morton

to access the latest news, debates and courses featuring Graham Harman and hundreds of other experts.