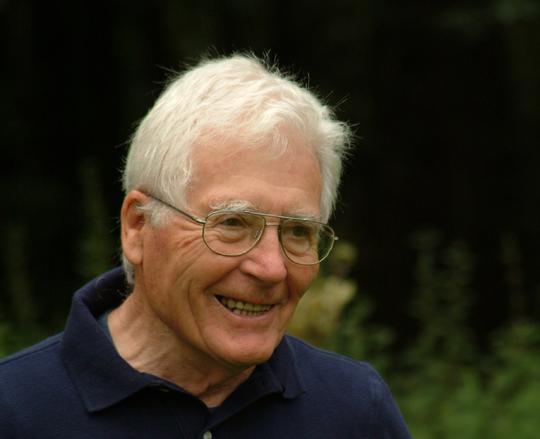 James Lovelock (1919-2022) was an English environmentalist, independent scientist and futurist. He is best known for the Gaia Hypothesis, which suggests that the Earth operates as a self-regulating organism.

Across a distinguished career, Lovelock authored a series of influential books including Gaia: A New Look at Life on Earth (1979), The Revenge of Gaia (2006) and Novacene: The Coming Age of Hyperintelligence (2019).