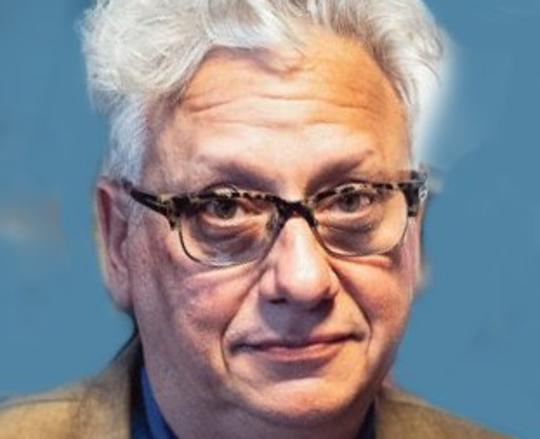 Jon Lansman is a leading figure of the Left in British politics. He has worked on the campaigns for Tony Benn and Jeremy Corbyn, founding Momentum after 2015. In 2018, he was made a member of Labour's National Executive Comittee, the governing body of the UK Labour Party.

to access the latest news, debates and courses featuring Jon Lansman and hundreds of other experts.