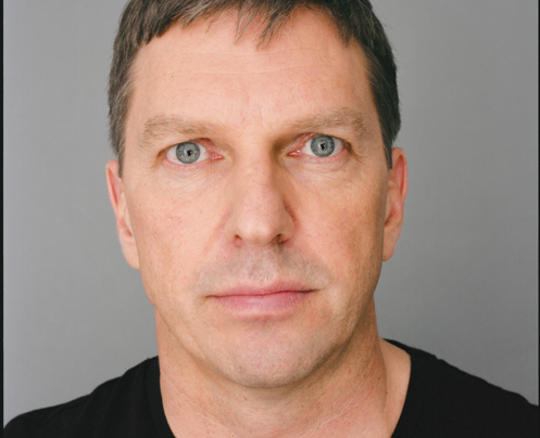 “In point of fact, we practice eugenics when we screen for Down's syndrome, and other chromosomal or genetic abnormalities […] It's based on choice. It's about enhancing people's freedom rather than reducing it.”

Julian Savulescu, born in 1963, is a Romanian-Australian philosopher and bioethicist. He is the director of the Oxford Uehiro Centre for Practical Ethics, editor of the Journal of Medical Ethics and Head of the Melbourne-Oxford Stem Cell Collaboration. His most famous and controversial work focuses on the analysis of the ethical implications of cloning and stem cell research. Before becoming a Professor in Practical Ethics at Oxford, Savulescu completed a Bachelor of Medicine and Surgery which then led him to work at the Murdoch Children's Research Unit as Director of the Ethics Program.

Savulescu considers that genetic enhancement is bound to become as common as giving vitamins to our children, improving their environment (education, hygiene), or using biological or reproductive interventions. Likewise, he does not see cloning as a threat (set aside reproductive cloning), but rather looks at the opportunity for therapeutic cloning, also known as somatic cell nuclear transfer. In his view, the purpose of his profession – practical ethics – is precisely to “increase the confidence in certain propositions where there is unjustified lack of confidence”. Conversely, his other “mission” consists in revealing areas of uncertainty where we think we have control over a situation or technology (nanotechnology, nuclear energy).

to access the latest news, debates and courses featuring Julian Savulescu and hundreds of other experts.