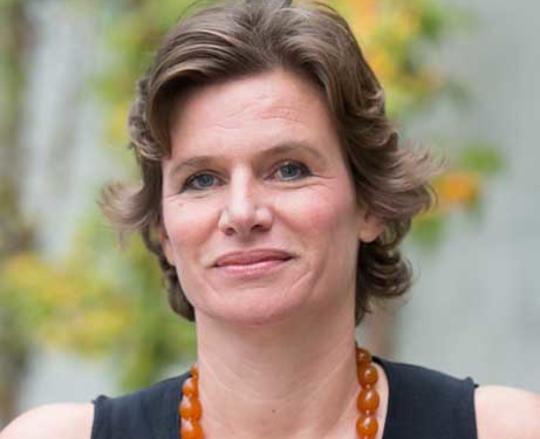 Mariana Mazzucato is an economist, currently working as an Economics of Innovation and Public Value Professor at University College London. Mariana Mazzucato is also the founder and director of UCL's Institute for Innovation and Public Purpose. In 2019, she joined the UN Committee for Development Policy, and is a member of the Scottish Government's Council of Economic Advisers and South Africa's Economic Advisory Council. Between 2011 and 2017, Mariana Mazzucato was the RM Phillips Chair in the Economics of Innovation in SPRU, the University of Sussex, which was previously held by leading innovation thinkers such as Christopher Freeman and Keith Pavitt. Her current work focuses on the relationship between innovation and the direction of growth at company, industry and national level. Mariana Mazzucato's most recent work, analysing the co-evolution of the co-evolution of technological change and stock market bubbles, led to her belief that stock price volatility tends to be highest when technological innovation is the most 'radical'. She is also the recipient of many awards, such as the Doctor Honoris Causa Award by the National University of San Martin, as well as the All European Academies Madame de Staël Prize for Cultural Values. Her books include The Value of Everything: Making and Taking in the Global Economy and The Entrepreneurial State.

An award-winning economist, Mariana Mazzucato is currently a Professor at UCL in Economics of Innovation and Public Value.

to access the latest news, debates and courses featuring Mariana Mazzucato and hundreds of other experts.