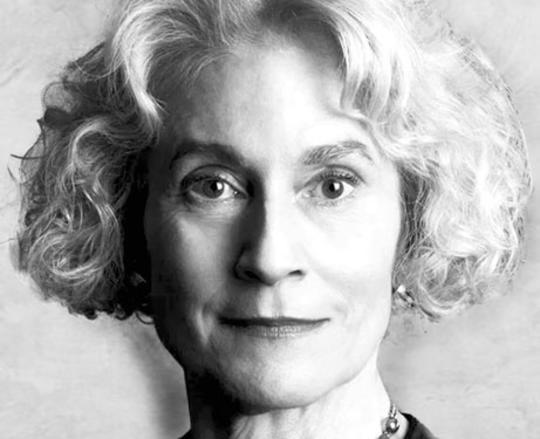 “To be a good human being is to have a kind of openness to the world, an ability to trust uncertain things beyond your own control... That says something very important about the condition of the ethical life: that it is based on a trust in the uncertain and on a willingness to be exposed...” Martha Nussbaum

Martha Nussbaum is a world-famous philosopher with a particular focus on ethics, classical philosophy, politics and feminism. Nussbaum is a Distinguished Professor of Law and Ethics at the University of Chicago and has been awarded honorary degrees from sixty-three universities colleges across the Americas, Africa, Asia and Europe.

Nussbaum’s moral philosophy emphasises the importance of the emotions and argues that story-telling enables humans to develop empathy. As such story-telling is a necessary part of a just society. Nussbaum has written an incredible number of books including, The Fragility of Goodness (1986), Upheavals of Thought: The Intelligence of Emotions (2001) and The Cosmopolitan Tradition: A Noble but Flawed Ideal (2019). Her book, Citadels of Pride: Sexual Abuse, Accountability, and Reconciliation will be published in 2021. Nussbaum is currently writing a book about justice for non-human animals.

The Financial Times has called Nussbaum, ‘One of the world’s most celebrated moral philosophers.’ Time Magazine called her, ‘Philosophy’s action woman.’

to access the latest news, debates and courses featuring Martha Nussbaum and hundreds of other experts.