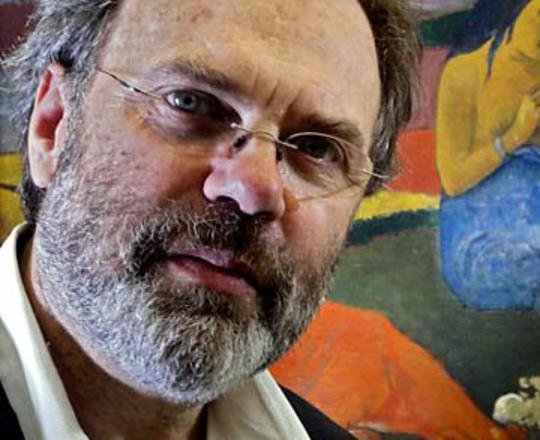 Matthew Collings is an art critic, artist and Bafta award winning broadcaster who once described himself as ‘an apologist for contemporary art’. A former producer and presenter on BBC’s The Late Show, founder of Channel 4’s This is Modern Art, and presenter of The Turner Prize, Collings most recently appeared as a guest judge on Charles Saatchi’s reality show, School of Saatchi.

to access the latest news, debates and courses featuring Matthew Collings and hundreds of other experts.