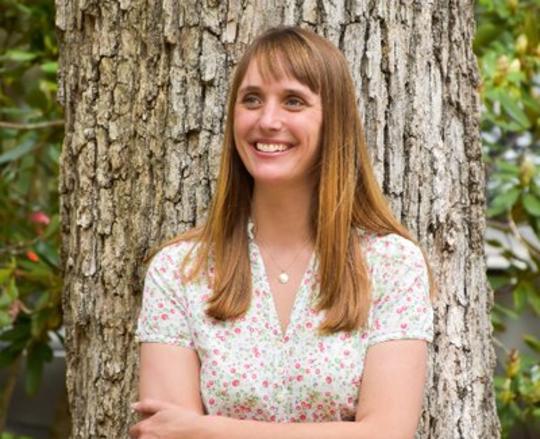 Nicole Aschoff is a writer, editor, and public sociologist. She writes regularly on technology, labour, politics, feminism, the economy and the environment. Nicole recently authored The Smartphone Society: Technology, Power and Resistance in the New Gilded Age where she examines the cultural, political, and economic shifts reshaping American society since the introduction of the smartphone in 2007. Here she interrogates the disconnect between the ordinary user seeking entertainment information and the big tech companies looking for profit. Nicole Aschoff's first book, The New Prophets of Capital, examined the feeling that capitalism is leading us in the wrong direction. She argues that it is time for ideas that challenge the corse assumptions of our for-profit system, covering topics from feminism to green capitalism and therapy culture. Nicole also acts as an editor at large at Jacobin magazine.

to access the latest news, debates and courses featuring Nicole Aschoff and hundreds of other experts.