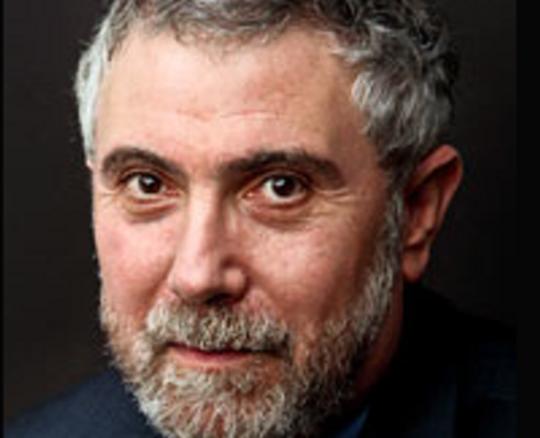 Paul Krugman is a Nobel Prize winning economist, Distinguished Professor of Economics at the Graduate Centre of the City University of New York and a columnist for The New York Times. He was awarded is Nobel Prize for his contributions to New Trade Theory and New Economic Geography. The Prize Committee cited Krugman's work explaining the patterns of international trade and the geographic distribution of economic activity, by examining the effects of economies of scale and of consumer preferences for diverse goods and services. Paul Krugman is the author of 27 books and has published over 200 scholarly articles in professional journals and edited volumes. As a commentator, he has written on economic issues including income distribution, taxation, macroeconomics and international economics. A 2011 survey of economics professors named Krugman their favourite living economist under the age of 60.

to access the latest news, debates and courses featuring Paul Krugman and hundreds of other experts.