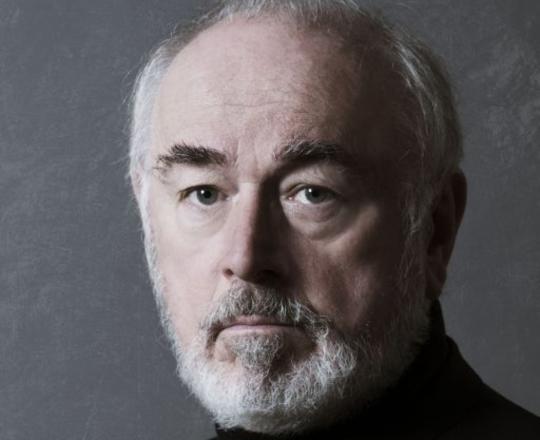 Peter Egan is a television, theatre and film actor who has been appearing on British TV for over 50 years, most recently known for his role as Marquess of Flintshire in Downton Abbey. Peter is an animal rights activist and vegan, whose recent change to veganism has had a profound impact on his life. Peter has since become an active patron for multiple animal rights charities including Change For Animals, Animals Asia Foundation and For Life On Earth.

to access the latest news, debates and courses featuring Peter Egan and hundreds of other experts.