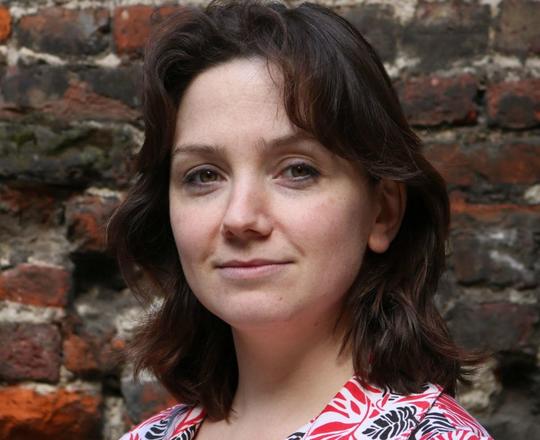 Polly Mackenzie is the Chief Executive of Britain's leading cross-party think-tank, Demos. She previously worked as a business journalist and as Director of Policy to the Deputy PM from 2010-15, having helped to write the 2010 Coalition Agreement. Since leaving Government, Polly has established the operations of the Women's Equality Party, and founded the Money and Mental Health Policy Institute, a charity working to break the link between financial difficulty and mental health problems.

to access the latest news, debates and courses featuring Polly Mackenzie and hundreds of other experts.