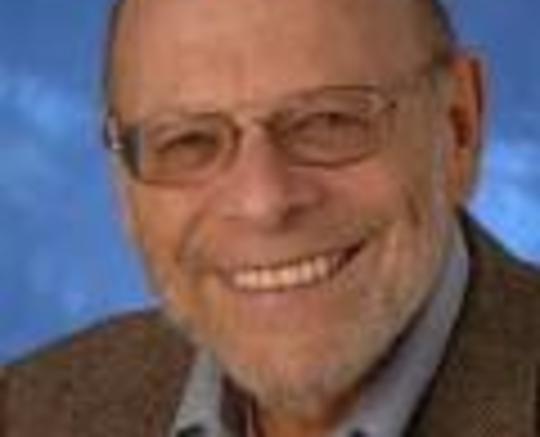 Ron Aronson is Distinguished Professor Emeritus of the History of Ideas at Wayne University. He is author of  Living Without God: New Directions for Atheists, Agnostics, Secularists, and the Undecided (Counterpoint, September, 2008) and We: Reviving Social Hope, published in April, 2017 by University of Chicago Press. Other books include We Have Only this Life to Live: Selected Essays 1939-1975 of Jean-Paul Sartre (NYReview Editions, 2013); Camus & Sartre: The Story of a Friendship and the Quarrel that Ended It (Chicago, January, 2004); and After Marxism (Guilford, 1995).

to access the latest news, debates and courses featuring Ron Aronson and hundreds of other experts.