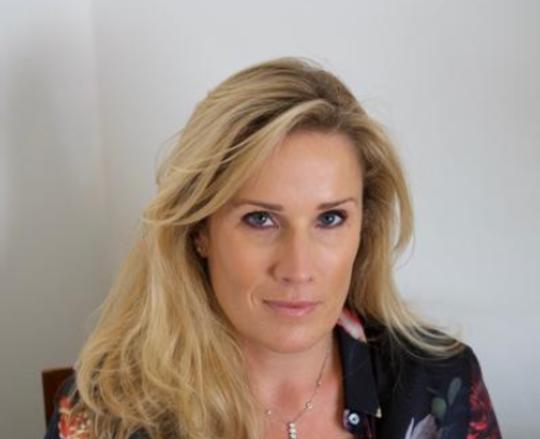 Literary theorist, Professor of American Literature, Chair in Public Understanding of the Humanities, and director of the Being Human festival at the School of Advanced Studies, University of London, UK. She regularly appears on British television and radio, contributes to The Guardian, and has also judged several literary prizes, such as the Booker Prize, the Women's (Orange) Prize for Fiction, and the David Cohen Prize for Literature. Churchwell is particularly interested in the intersection of biography, authorship, celebrity and the marketplace.

to access the latest news, debates and courses featuring Sarah Churchwell and hundreds of other experts.