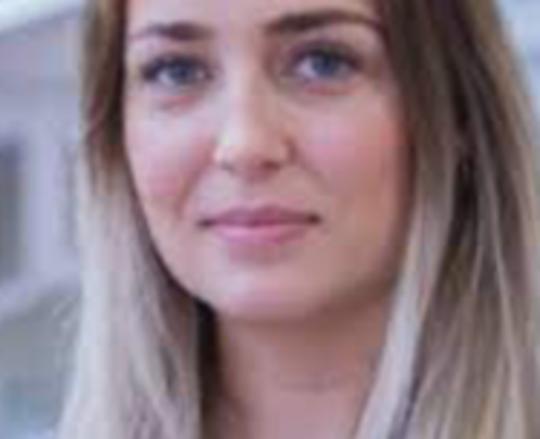 Before founding Big Brother Watch, Silkie was a Senior Advocacy Officer at Liberty, an advocacy group intended to protect civil liberties and to engender a "rights culture" in British society. Silkie was also involed in both the legal challenge to the Investigatory Powers Act and Edward Snowden's official defence fund.

to access the latest news, debates and courses featuring Silkie Carlo and hundreds of other experts.