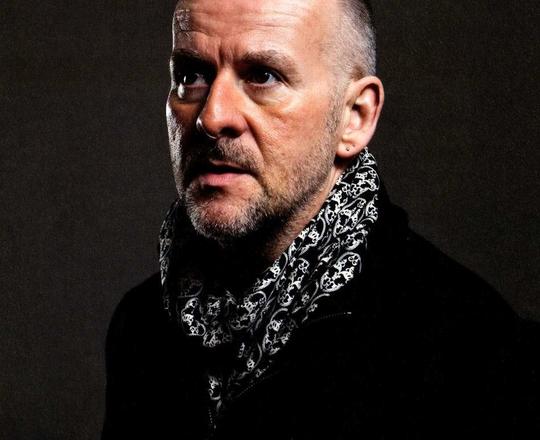 Simon Critchley is Hans Jonas Professor of Philosophy at the New School for Social Research known for his challenge of the ancient tradition that philosophy begins in wonder. Instead, he argues that philosophy begins with disappointment, specifically religious and political disappointment. In addition to his study of disappointment, Simon Critchley's recent works have engaged in more experimental forms of writing on Shakespeare, David Bowie, suicide, Greek tragedy and association football. He is the series moderator of The Stone at The New York Times, where Critchley asks philosophers to weigh in on contemporary issues in art, literature, politics, and popular culture.

to access the latest news, debates and courses featuring Simon Critchley and hundreds of other experts.