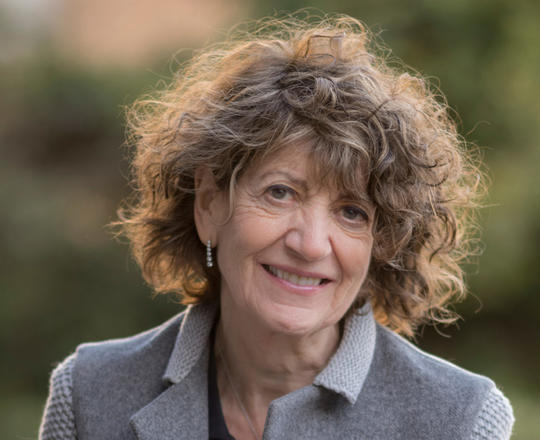 Susie Orbach is the UK’s most influential and beloved psychotherapist. Her debut book Fat is a Feminist Issue took the world by storm, as one of the first attempts to analyse the social and psychological pressure that leads women to disordered eating. Throughout her career, Susie has been consultant to Unilever, the NHS, the World Bank, was co-founder of the hugely popular Dove Campaign for Real Beauty, wrote a column for the Guardian for 10 years and still found the time to be therapist to Princess Diana in the 1990s. Recently, she remains a therapist at her well known practice in London, is a visiting Professor at the London School of Economics and appears frequently on BBC Radio 4 in shows such as Women’s Hour, Start the Week and The Listening Project.

to access the latest news, debates and courses featuring Susie Orbach and hundreds of other experts.