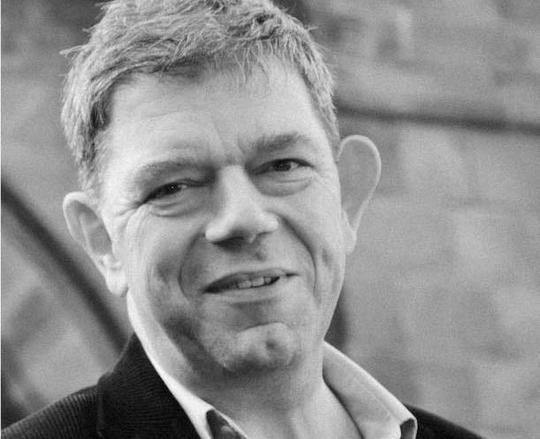 Tim Crane is Knightbridge Professor of Philosophy at the University of Cambridge and a fellow of Peterhouse College, Cambridge, specialising in metaphysics and philosophy of mind.

Crane was born in 1962 and completed his BA in philosophy at the University of Durham. He attained his MA at the University of York and went straight on to complete his PhD at the University of Cambridge, where he studied with eminent philosophers Jeremy Butterfield and Hugh Mellor. His first academic post was as a research assistant at the centre for philosophical studies at Kings College London. In 1990 he took up a position as Lecturer at UCL, and remained there for 19 years, rising to the position of Professor in 2002. In 2005 he founded the Institute of Philosophy at UCL, and was Director of the institute until 2008. In 2009 he left UCL to take up his current position at Peterhouse College, Cambridge, as Knightbridge Professor.

Crane has been an academic visitor at a number of institutions including the University of Wisconsin-Madison (1987-88), Australian National University (1997), University of Sydney (1999), Collegium Budapest Institute for advanced study (2003-4), Centre for subjectivity research, Copenhagen University (2007) and Central European University, Budapest. In 2008 He was the Seybert Lecturer at the University of Pennsylvania.

Crane’s research interests are predominantly focused in Philosophy of mind and psychology. He has attacked physicalist and reductionist accounts of mental phenomena and has endorsed an emergentist conception of mental states that asserts that though the mental may be dependent on an underlying physical base, this does not entail the reduction of mental phenomena to the physical. Crane holds that one of the defining characteristics of mental phenomena is their world directedness, and explores this position in his book Elements of Mind (2001), in which he draws on the ideas of German philosophers Franz Brentano and Edmund Husserl.

Crane’s most recent publications include:

- The Mechanical Mind: A Philosophical introduction to Minds, Machines and Mental Representation. (1995)

to access the latest news, debates and courses featuring Tim Crane and hundreds of other experts.