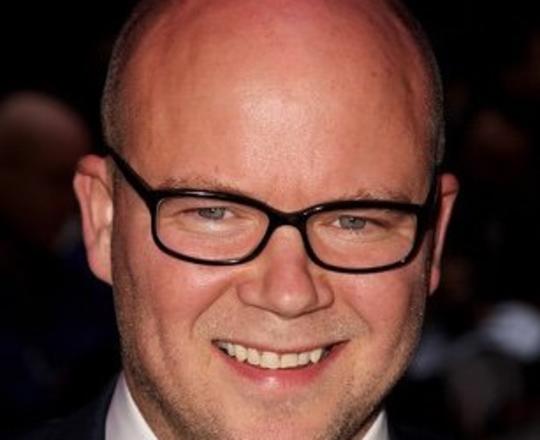 Toby Young is a social commentator and formerly Director of the New Schools Network, a free schools charity. He is currently the London associate editor at Quillette. His 2001 memoir How to Lose Friends & Alienate People details his subsequent employment at Vanity Fair.  He also served as a judge in seasons five and six of the television show Top Chef. Young supports what he describes as "progressive eugenics", which has been criticised by Iain Hussington in a blog for The BMJ on scientific and ethical grounds.

to access the latest news, debates and courses featuring Toby Young and hundreds of other experts.