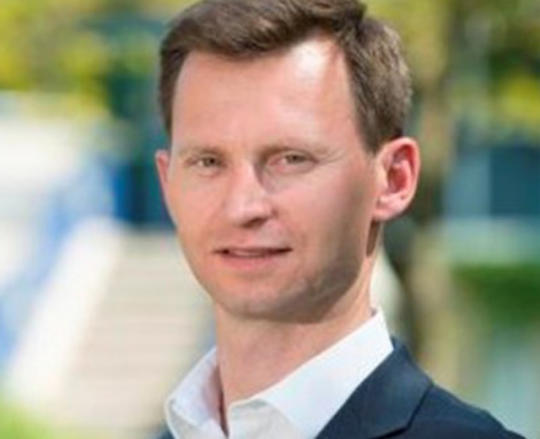 Adrian Pabst his head of the School of Politics and International Relations at the University of Kent. His main research interests are in political thought, political economy and contemporary European and international politics. In political thought, Adrian’s research focuses on liberalism and its modern critics, in particular Edmund Burke and Alexis de Tocqueville, as well as thinkers in the conservative and the socialist tradition. In political economy, he has written on the moral philosophy underpinning Adam Smith’s conception of the market, the ‘civil economy’ tradition, in particular Antonio Genovesi, and contemporary questions – including the role of civil society.

to access the latest news, debates and courses featuring Adrian Pabst and hundreds of other experts.