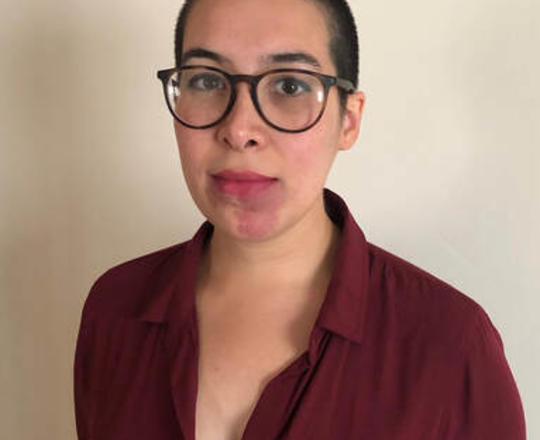 Her research areas include aesthetics, philosophy of mind, and ethics. She is a trustee of the British Society of Aesthetics, and co-founder and co-director of the Aesthetics and Ethics Research Group.

to access the latest news, debates and courses featuring Adriana Clavel-Vázquez and hundreds of other experts.