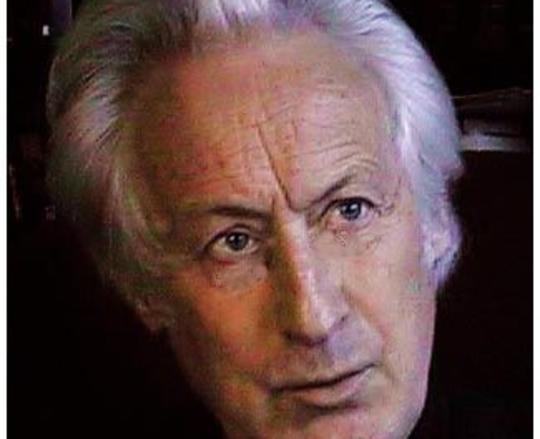 Alastair Hannay is professor emeritus at the University of Oslo. Educated in Edinburgh and London, where he studied under A. J. Ayer and Bernard Williams. Hannay has written extensively on the writings of Søren Kierkegaard. His book "The Public" (2004) as well as examining the roles of the 'public' as audience and political participant, brings several Kierkegaardian insights to bear on contemporary political life.

to access the latest news, debates and courses featuring Alastair Hannay and hundreds of other experts.