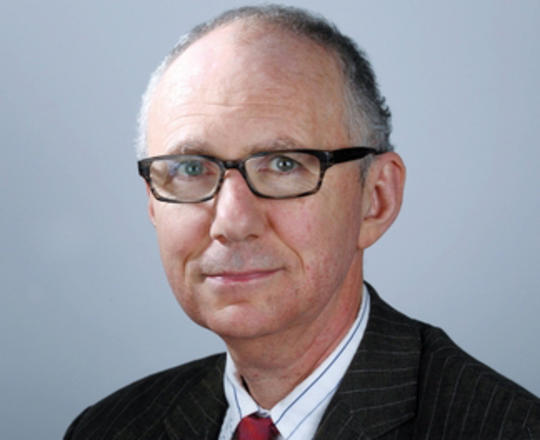 Anatole Kaletsky is an eminent economist and author, as well as a columnist for The Guardian, The Times and The Economist. He has twice won the British Press Award for Specialist Writer of the Year, as well as being named BBC Newspaper Commentator of the Year. Since 2012, he has been the Chairman of the heterodox thinktank Institute for Economic Thinking.

Kaletsky has been a leading advocate of what he calls ‘quantitative easing for the people’, which would see the government making direct cash transfers to all citizens in order to refuel the economy. His latest book, Capitalism 4.0: The Birth of a New Economy in the Aftermath of Crisis, argues that since 2008 capitalism has been in the process of a radical transformation comparable to the rise of social democracy or neoliberalism.

to access the latest news, debates and courses featuring Anatole Kaletsky and hundreds of other experts.