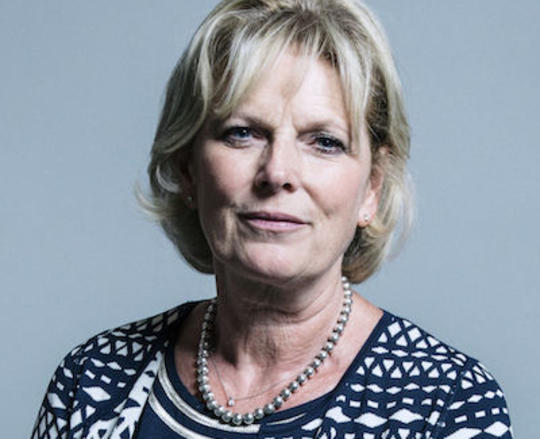 British Conservative Party politician, Member of Parliament for Broxtowe in Nottinghamshire since the 2010 general election. Former junior minister at the Ministry of Defense (from 2013 to 2015) and the Minister for Small Business (2012 to 2013). The Independent's Simon Carr has stated that "she has a record of unusually free speech" and in 2016 the New Statesman called her ‘the Tory who loves immigration.’ She’s been an outspoken rebel on Brexit.

to access the latest news, debates and courses featuring Anna Soubry and hundreds of other experts.