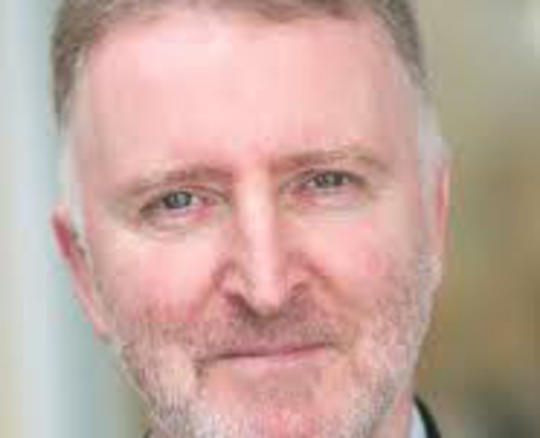 Barry C Smith is a professor of philosophy and directs the Institute of Philosophy at the University of London’s School of Advanced Study. Founding director of the Centre for the Study of Senses, Barry C Smith has created a platform for collaborative research between philosophers, psychologists and neuroscientists. Smith’s research interests include the philosophy of mind and language, and currently researches on the multisensory nature of perceptual experience. Given his interest in sensory perceptions, Barry C Smith often collaborates with chefs and artists and has appeared on food programmes such as BBC’s Masterchef, BBC Two’s Inside the Factory and on BBC Radio 4’s The Kitchen Cabinet. Barry C Smith has edited The Oxford Handbook of Philosophy of Language, Oxford University Press and Questions of Taste: the Philosophy of Wine. He is a frequent contributor to The World of Fine Wine and is a wine columnist for Prospect Magazine.

to access the latest news, debates and courses featuring Barry C. Smith and hundreds of other experts.