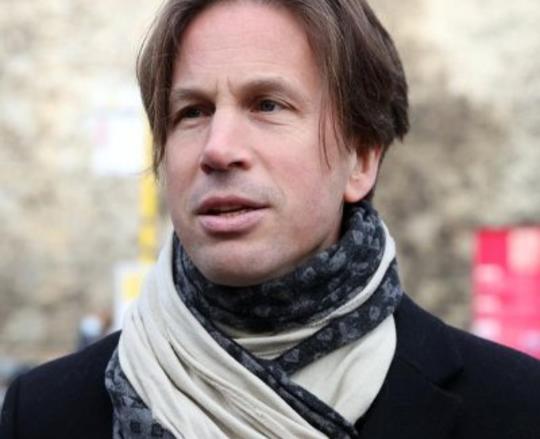 Bence Nanay is a Professor of Philosophy, whose research focuses on philosophy of mind, philosophy of biology and aesthetics. He is co-director of the Centre for Philosophical Psychology at the University of Antwerp and also Senior Research Associate at Peterhouse, Cambridge University.

Nanay's work has featured in numerous journals such as the Journal of Philosophy and Philosophical Studies. He also works as a film critic, and has served on the jury of a number of major film festivals, including the Chicago International Film Festival and the San Francisco Film Festival.

to access the latest news, debates and courses featuring Bence Nanay and hundreds of other experts.