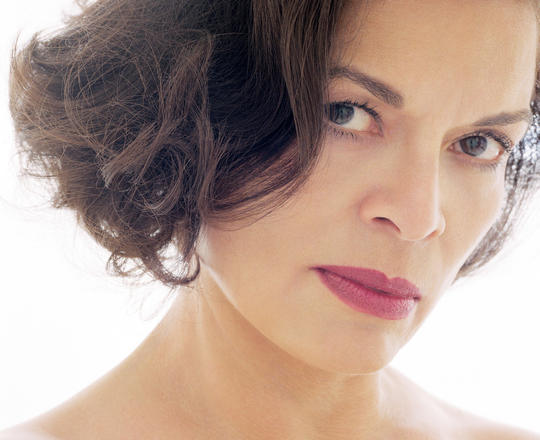 Bianca Jagger has committed her life to defending human rights, civil liberties, peace, social justice and environmental protection throughout the world. She campaigns to end violence against women and girls, to abolish capital punishment and advocates for the rights of indigenous peoples and future generations.

She is Founder, President and Chief Executive of the Bianca Jagger Human Rights Foundation (BJHRF), which she established in 2005 to be a force for change and a voice for the most vulnerable.

Born in Managua, Nicaragua in 1950 Bianca Jagger left her native country to study political science in Paris with a scholarship from the French Government. She is Council of Europe Goodwill Ambassador, a Member of the Executive Director’s Leadership Council for Amnesty International USA, IUCN Bonn Challenge Ambassador, and Senior Fellow, Centre for International Governance Innovation (CIGI).

Bianca Jagger is the recipient of numerous prestigious awards, including The Right Livelihood Award (2004) also known as the ‘alternative Nobel prize.’

to access the latest news, debates and courses featuring Bianca Jagger and hundreds of other experts.