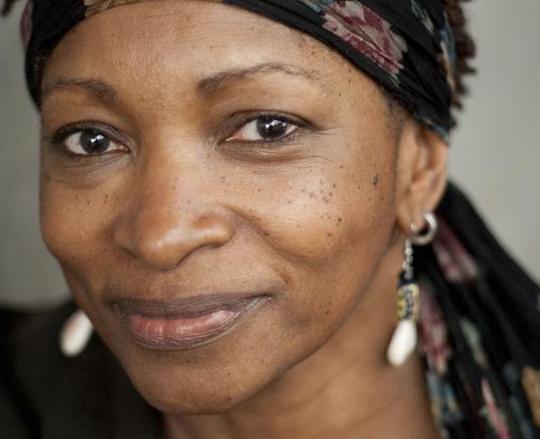 Bonnie Greer is a playwright, novelist, critic and broadcaster, who has appeared as a panellist on television programmes such as Newsnight Review and Question Time and has served on the boards of the British Museum, the Royal Opera House and the London Film School. Writer and broadcaster whose novels include Entropy and Hanging by her Teeth. Greer is a frequent and outspoken panellist and a cultural commentator.

to access the latest news, debates and courses featuring Bonnie Greer and hundreds of other experts.