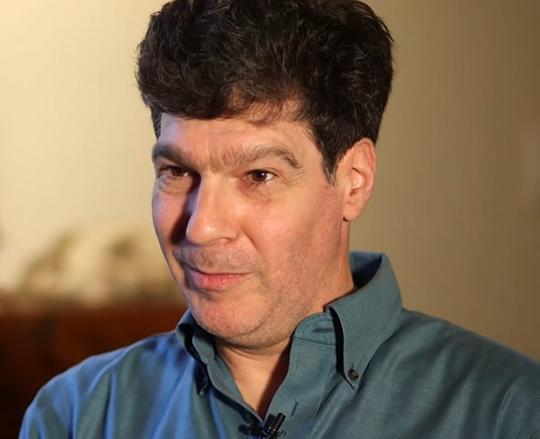 Bret Weinstein is an American biologist and evolutionary theorist. He rose to fame in a controversial incident where he stood up against student protestors at his former university Evergreen. He has since become one of the founding members of the ‘Intellectual Dark Web’, and also co-hosts a podcast with his wife Heather, entitled ‘The DarkHorse Podcast.’

to access the latest news, debates and courses featuring Bret Weinstein and hundreds of other experts.