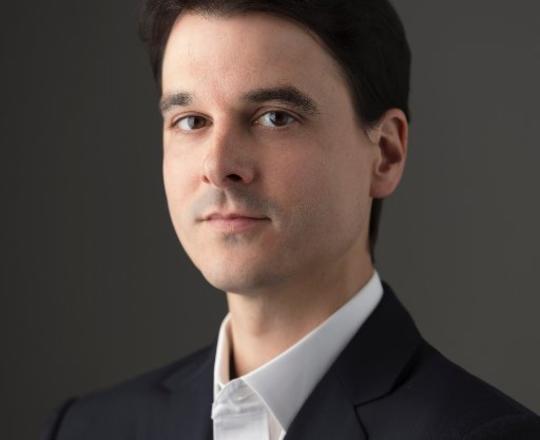 Brian Muraesku is the author of the New York Times Bestseller, The Immortality Key. The novel is Brian's debut, and previously to writing it he was practising law internationally for over 15 years. In 2016, Muraresku became the founding executive director of Doctors for Cannabis Regulation. Their work has been featured on CNN and ESPN, as well as The Washington Post and San Francisco Chronicle.

to access the latest news, debates and courses featuring Brian Muraresku and hundreds of other experts.