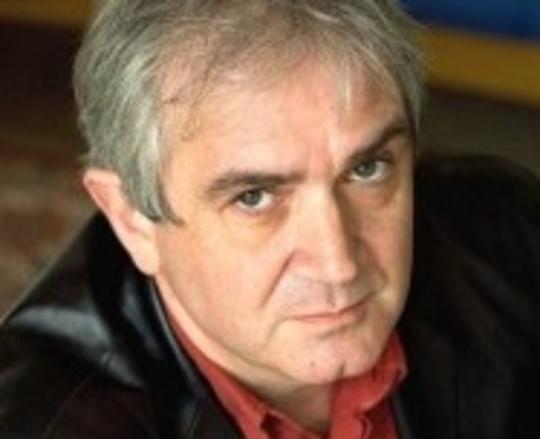 Award-winning feature writer Bryan Appleyard is the author How To Live Forever Or Die Trying and The Brain is Wider than the Sky.

Bryan Appleyard was born in 1951 in Manchester. He graduated with a degree in English at King’s College, Cambridge. In the mid-1970s, he became Financial News Editor and Deputy Arts Editor at The Times, following which he became a freelance journalist and writer. He is currently a reviewer, commentator and columnist for a variety of newspapers, including The Sunday Times, New Statesman, Vanity Fair and Intelligent Life among others.

Appleyard’s writing style is famous for its straightforwardness and “unadorned transparency” (Clive James). Over the years he has become an acclaimed writer on science, bioethics, new technology and the arts. His reflections on the impact of fast-paced technological innovations on our society and lifestyle were recently crystallized in his book The Brain is Wider then the Sky.

Through his works, Bryan Appleyard highlights the importance of taking a moment to ask ourselves where we are going and what choices we can make to improve our lives. In that sense, his critique of the economic and political system focuses on the illusion that we have no choice vis-à-vis the deep transformations that our society is undergoing.

By using a combination of cultural analysis and investigation, Appleyard has written extensively on the impact of scientific progress and the industrial revolutions on our lifestyles and culture. Therefore, he has come to oppose the transformations of the human mind caused by the overabundance of new gadgets along with an excessive scientific analysis of our brains. His main point against science is that the faculty to break down things to an extreme, sub-molecular level doesn’t always help us defining or understanding the subject of study.

to access the latest news, debates and courses featuring Bryan Appleyard and hundreds of other experts.