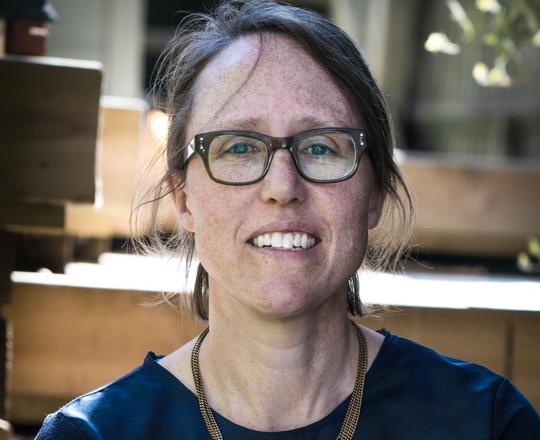 Caitjan Gainty is a historian of twentieth century health and healthcare. After a brief stint in the world of public health research, she received her PhD from the University of Chicago in 2012 and joined the staff at King’s in 2013.

Dr. Gainty co-runs the Healthy Scepticism project, which examines the work of past and present medical critics and sceptics, activists and reformers, and those dispossessed and disenfranchised by mainstream medicine and uses these findings toward healthcare reform now. With her project co-founder Agnes Arnold-Forster, she is frequently called upon to commentate on contemporary healthcare issues, in the US and UK especially.

Dr. Gainty has also worked extensively on medical films and filmmaking, on early 20th century American healthcare, on industrial production and the history of technology, and on the history of medical therapeutics (and alternative & complementary therapies).

to access the latest news, debates and courses featuring Caitjan Gainty and hundreds of other experts.