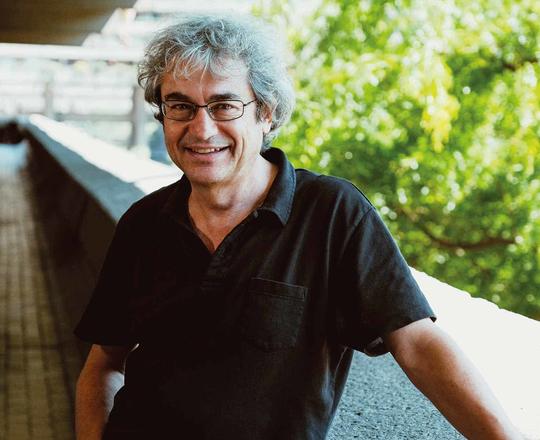 Carlo Rovelli is an Italian theoretical physicist who works mainly in the field of Quantum Gravity. Carlo's popular science book Seven Briefs Lessons on Physics has been translated into 41 languages and sold over one million copies, and he has authored other best-selling books including Reality Is Not What It Seems (2015) and The Order of Time (2018). In 2019 he was named one of the 100 most influential thinkers by Foreign Policy magazine.

Rovelli has developed the theory of loop quantum gravity and made significant contributions to the field of relational quantum mechanics. He has also written extensively about the history and philosophy of science.

to access the latest news, debates and courses featuring Carlo Rovelli and hundreds of other experts.