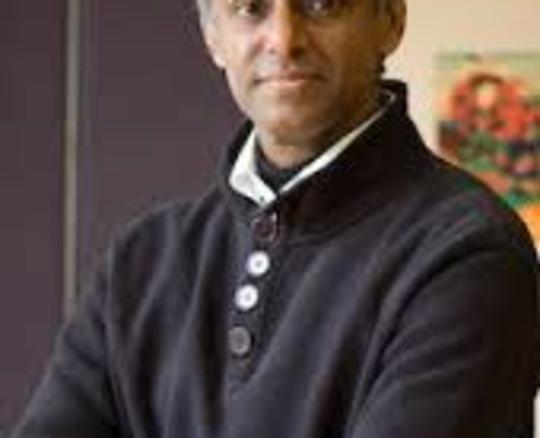 Chandran Kukathas is a political theorist, best known for his work on multiculturalism, liberalism and his criticism of the philosophy of John Rawls. Professor Kukathas holds the Chair in Political Theory and is Head of the Department of Government at the London School of Economics. Prior to his most recent appointment, he was the Neal A. Maxwell Professor of Political Theory, Public Policy and Public Service in the Department of Political Science at the University of Utah.

He is the author of several books, including The Liberal Archipelago: A Theory of Diversity and Freedom and Rawls: A Theory of Justice and Its Critics.

to access the latest news, debates and courses featuring Chandran Kukathas and hundreds of other experts.