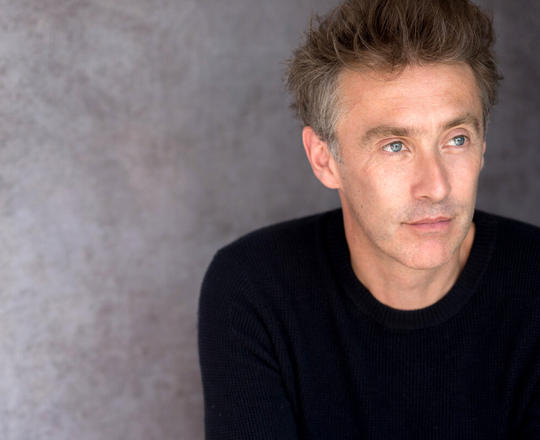 Dallas Campbell is a celebrated science educator, who presents some of television’s most popular factual shows, including Bang Goes the Theory and The Gadget Show. Dallas is also an author, speaker, and ambassador for STEM education. He has won many plaudits for his services to the public understanding of science, including an Honorary Fellowship from the British Science Association and an honorary life membership for his work at the Royal Institution.

to access the latest news, debates and courses featuring Dallas Campbell and hundreds of other experts.