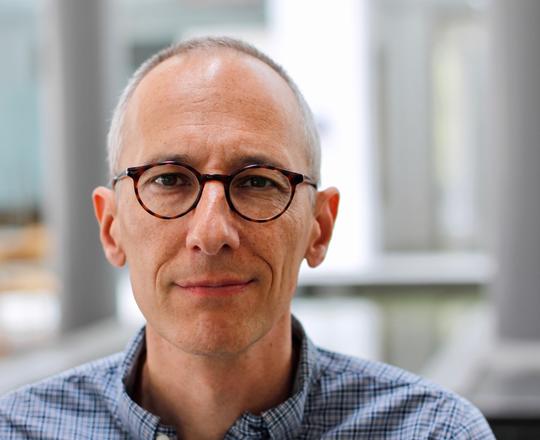 Dan Zahavi is a Danish philosopher. He is currently Professor of Philosophy at University of Copenhagen and University of Oxford.

Zahavi writes on phenomenology (especially the philosophy of Edmund Husserl) and philosophy of mind. In his writings, he has dealt extensively with topics such as self, self-consciousness, intersubjectivity and social cognition. He is co-editor of the journal Phenomenology and the Cognitive Sciences. Zahavi's work has been translated into more than 30 languages.

to access the latest news, debates and courses featuring Dan Zahavi and hundreds of other experts.