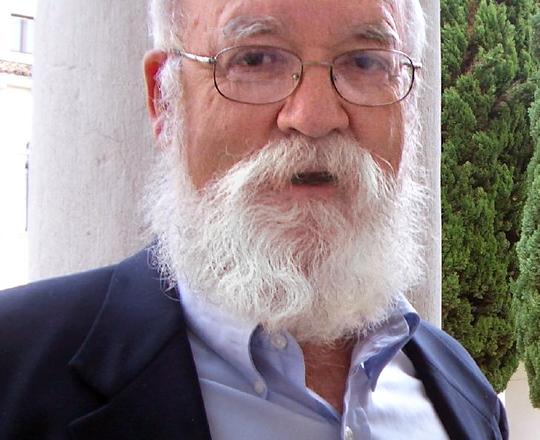 As of 2017, he is the co-director of the Center for Cognitive Studies and the Austin B. Fletcher Professor of Philosophy at Tufts University. Dennett is an atheist and secularist, a member of the Secular Coalition for America advisory board, and a member of the Committee for Skeptical Inquiry, as well as an outspoken supporter of the Brights movement. Dennett is referred to as one of the "Four Horsemen of New Atheism", along with Richard Dawkins, Sam Harris, and the late Christopher Hitchens.

Dennett is a member of the editorial board for The Rutherford Journal.

to access the latest news, debates and courses featuring Daniel Dennett and hundreds of other experts.