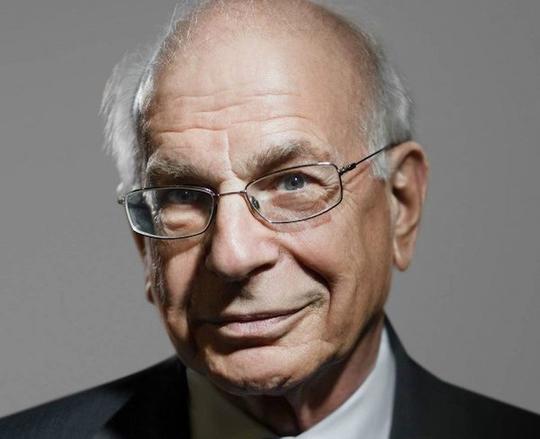 Daniel Kahneman is a psychologist and economist notable for his work on the psychology of judgement and decision-making, as well as behavioural economics. He was awarded the 2002 Nobel Memorial Prize in Economic Sciences (shared with Vernon L. Smith) for his work. Daniel Kahneman's empirical findings are known to challenge the assumption of human rationality prevailing in modern economic theory. He is the author of the bestseller Thinking, Fast and Slow, which summarises much of his research and currently works as Emeritus Professor of Psychology and Public Affairs at Princeton University. In 2015, The Economist listed him as the seventh most influential economist in the world.

to access the latest news, debates and courses featuring Daniel Kahneman and hundreds of other experts.