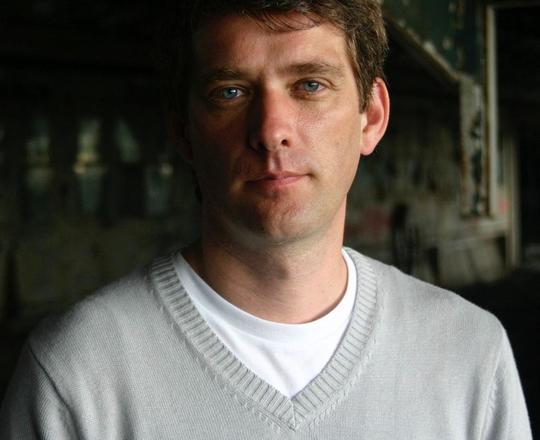 “I’m interested in how finance actually works, not in the idealized squeaky-clean text books.”

David Malone is an independent filmmaker, Green Party politician, and author of The Debt Generation. He started his career at the BBC science department where he eventually went on to work on the philosophy and science documentary series, Horizon. In The Debt Generation David criticizes the lack of debate that occurred around the financial crisis, and the politicians that failed to oppose the banks. In recent years David has produced and directed the documentary series Why Are We Here? where he met philosophers and scientists including Nobel Prize winning physicist Roger Penrose.

to access the latest news, debates and courses featuring David Malone and hundreds of other experts.