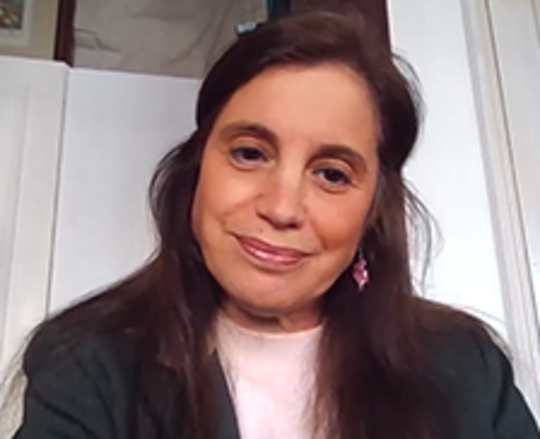 Dr Domitilla Sagramoso is a senior lecturer in Security and Development at the Department of War Studies, at King’s College London. She is a noted expert on Russian foreign and security policy, and has appeared on Al Jazeera and BBC Newsnight. She has recently authored Russian Imperialism Revisited: From Disengagement to Hegemony, which examines contemporary Russian foreign policy, with a focus on its relations to former Soviet states. The analysis is carried out within the framework of ‘Hegemony’ and ‘Neo-Empire’ theories.  She also studies the dynamics of terrorist violence in the North Caucasus region and Central Asia, and has published extensively on the topic.

to access the latest news, debates and courses featuring Domitilla Sagramoso and hundreds of other experts.