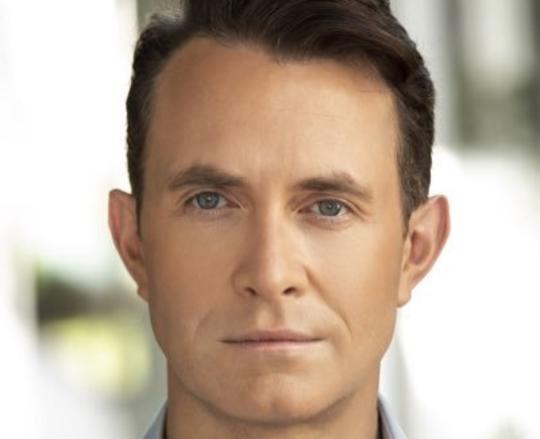 Douglas Murray is a British author and political commentator. He is the associate editor of the right-leaning British politics and culture magazine The Spectator, and has also authored several best-selling books including The Strange Death of Europe: Immigration, Identity, Islam (2017), The Madness of Crowds: Gender, Race and Identity (2019) and The War on the West: How to Prevail in the Age of Unreason (2022).

Murray also founded the Centre for Social Cohesion in 2007, which became part of the Henry Jackson Society, where he was associate director from 2011 to 2018. Murray has identified politically as a neo-conservative and a critic of Islam.

to access the latest news, debates and courses featuring Douglas Murray and hundreds of other experts.