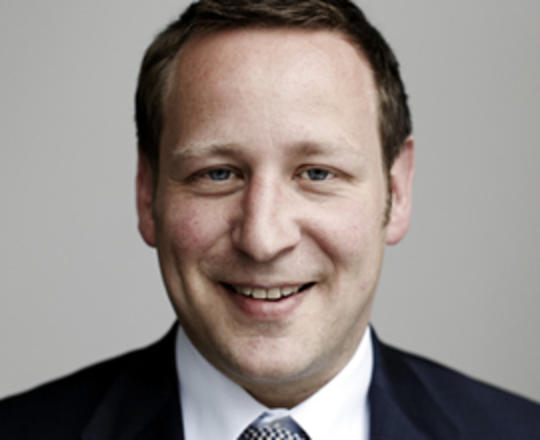 Ed Vaizey is a Conservative politician, who served as Minister for Culture, Communications and Creative Industries from 2010 to 2016, and who was appointed a member of the Privy Council in 2016. A qualified barrister, Vaizey is also a regular media columnist and political commentator. In November 2019 Vaizey announced his decision not to stand for re-election in the 2019 general election.

to access the latest news, debates and courses featuring Ed Vaizey and hundreds of other experts.