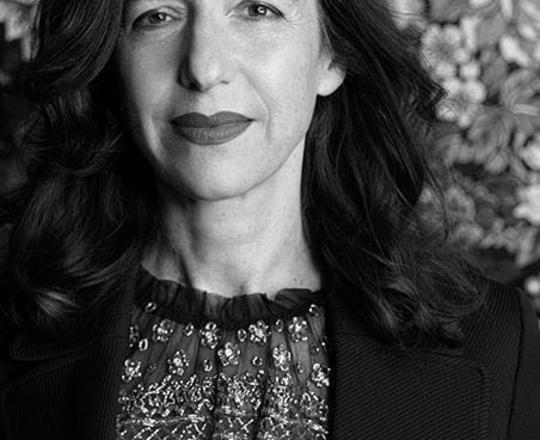 Elise Valmorbida grew up Italian in Australia, and lives in London. Her 2018-19 award-winning novel The Madonna of the Mountains has been published internationally in several languages and editions. Other books she has authored include Matilde Waltzing, The TV President, The Winding Stick and The Book of Happy Endings. Elise is also an award-winning indie film producer and wrote SAXON: The Making of a Guerrilla Film.

to access the latest news, debates and courses featuring Elise Valmorbida and hundreds of other experts.