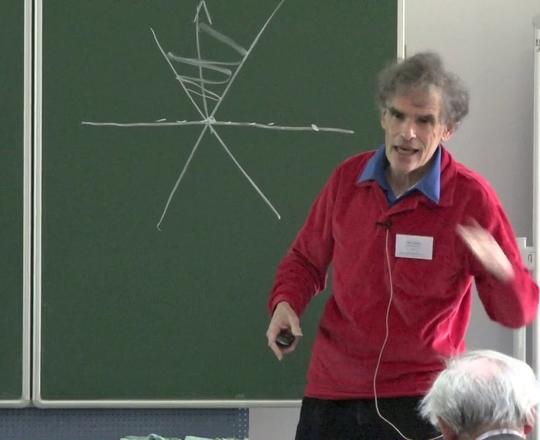 Eric J. Lerner is an American popular science writer and the founder, president and chief scientist of Lawrenceville Plasma Physics, Inc. He is the author of the 1991 book The Big Bang Never Happened, which argues for the plasma cosmology developed by Swedish phycisist Hannes Alfvén rather than the traditional Big Bang theory.

to access the latest news, debates and courses featuring Eric J. Lerner and hundreds of other experts.