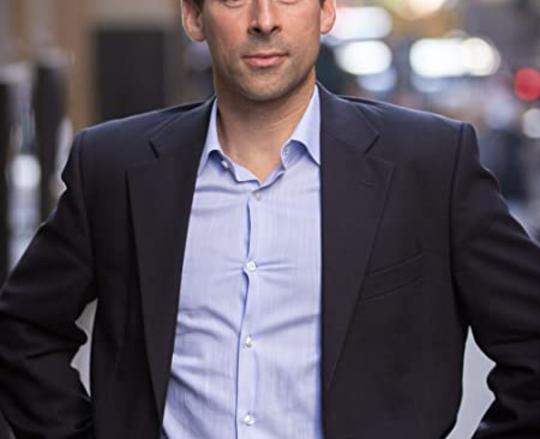 Eric Kaufmann is Professor of Politics at Birkbeck College, University of London.  He specialises in nationalism, political demography, and demography of the religious and irreligious. His most recent book ‘Whiteshift: Populism, Immigration and the Future of White Majorities’ argues that the current upsurge of right-wing populism in the West stems from the existential plight of white majorities in an age of large-scale North-South migration. He is also editor of the journal Nations & Nationalism, and has written for New York Times, Times of London, Financial Times, Newsweek International, Foreign Policy and Prospect magazines.


“Kaufmann has done something exceedingly rare among center-right thinkers…to write an intelligent, challenging, and in its own way, brave book about race and identity; one not meant to fire up partisans but to make an honest attempt to understand our present dilemmas and propose a solution.” New York Magazine

to access the latest news, debates and courses featuring Eric Kaufmann and hundreds of other experts.