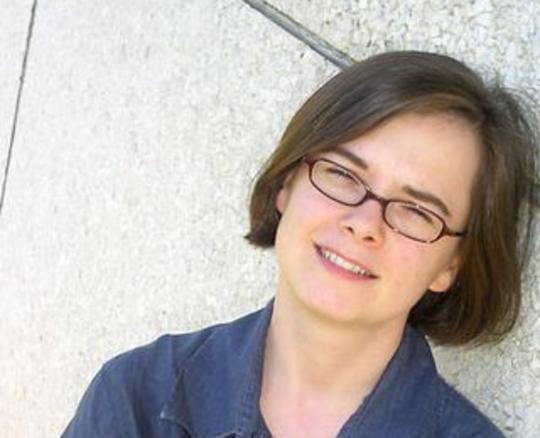 Felicity Evans studied Law at the University of Oxford, but abandoned her desire to be a barrister in favour of a career in journalism and radio, now presenting many news programmes for BBC Radio Wales, and acting as the Political Editor for BBC Wales News. She has covered many major news stories in the last decade, including the death of Princess Diana and the resignation of Tony Blair. In 2015, WalesOnline named her one of the 40 most influential LGBT people in Wales.

to access the latest news, debates and courses featuring Felicity Evans and hundreds of other experts.